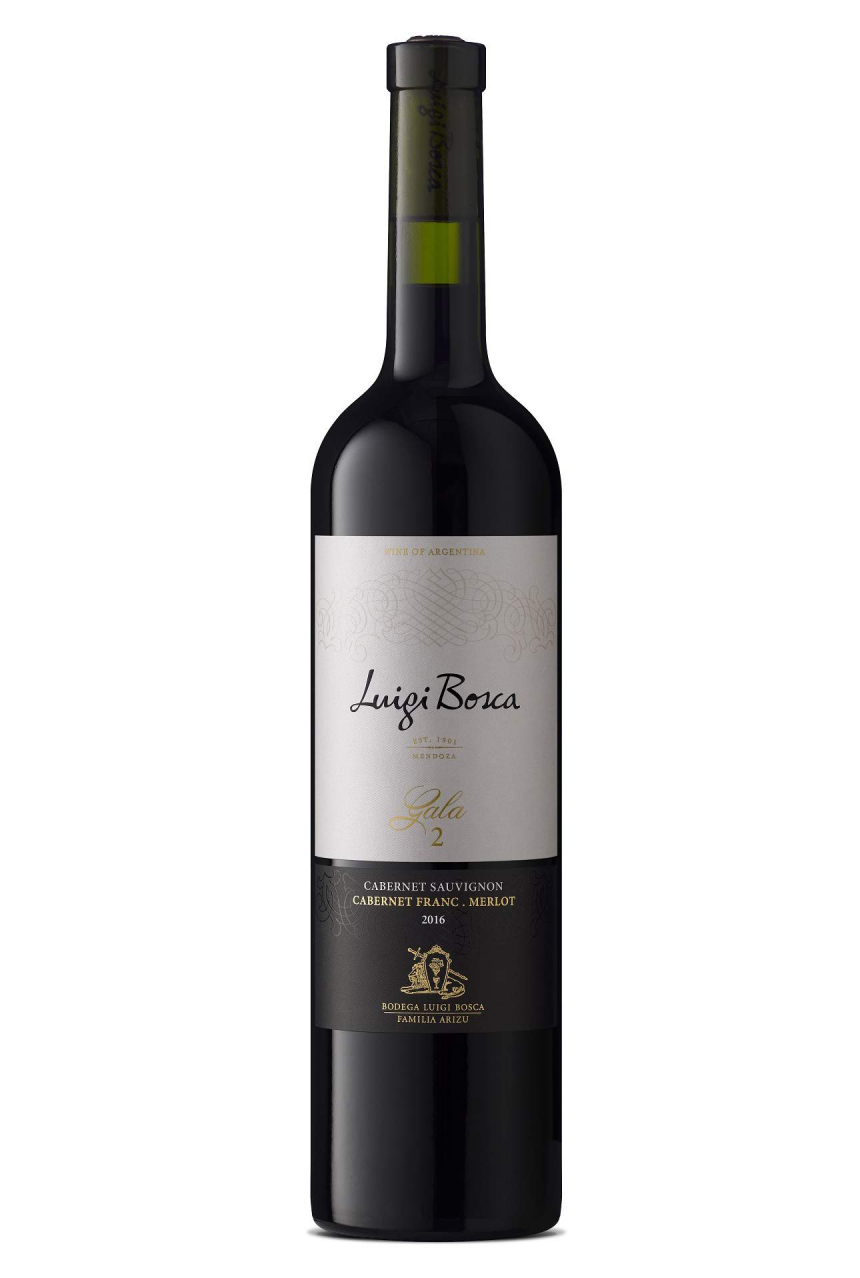 Another high altitude wine from Argentina. The altitude brings cooler temperatures and helps create wines that are generally more elegant, with finer tannins and higher acidity. The Cabernet vones, both Sauvignon and Franc, are around 90 years old, the Merlot 30 years old; old vines bring complexity of flavours and lower yields.

According to the winery given that there are few changes in the Argentinian weather year-on-year, there is little vintage variation; in 2015, desoite some challenges however the wines were "well-concentrated" and "of great ripeness". Luigi Bosca aims to produce a consistent style in each vintage and does this by, for example, altering the picking time and managing the time the Cabernet Sauvignon spends in oak. Only the Cabernet Sauvignon spends time in oak and so there is not a heavy oak influence on the wine.

This is a Bordeaux blend - Cabernet Sauvignon accounts for 85% of the blend. Cabernet Franc (10%) enhances the structure and acidity whilst adding some red fruit and herbaceous notes. Merlot (5%) adds flavour and softens the style when blended with the two Cabernets. Only the Cabernet Sauvignon is aged in oak barrels and after that the wines are blended and stored in bottle for a further year before release.

It is a good idea to decant or aerate the wine to allow all the aroms and flavours to come out. Read more on decanting.

According to the producer this is ideal "to pair with Manchego cheese, magret of duck and grilled rib eye."

"Luigi Bosca Gala 2 is a blend of a deep purple red color of good intensity. In the nose it expresses an aromatic variety of black fruits and olives, and caramel, pepper, bell pepper notes. In the mouth it is well-structured, with spicy and ripe flavors and an ample palate, great texture and strength. It has a long-lasting, tasty finish, complex in flavors."

92 Points      Wine Enthusiast     Jan 2018
"Subdued but also rocking at times, this blend of Cabernets Sauvignon and Franc along with Merlot opens with appealing aromas of coconut, graphite, cigar, plum and berry. A racy, almost lemony palate is emboldened by fairly loud acidity, while flavors of coconut, raspberry, cherry and citrus peel run long on the finish."

89 Points      Wine Spectator     2018
"This features sanguine accents to the red plum, dried berry and dark olive flavors that are supported by firm acidity. The supple finish has some peppery notes. Cabernet Sauvignon, Cabernet Franc and Merlot."

A beautiful Bordeaux blend from Argentina with lots going on inside the glass. Complex flavours and aromas, smooth mouthfeel and fine tannins 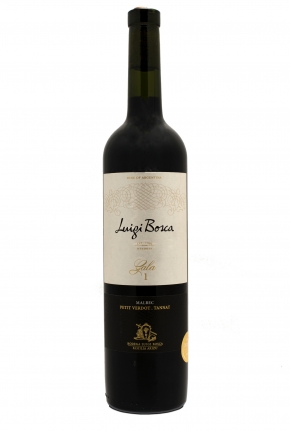 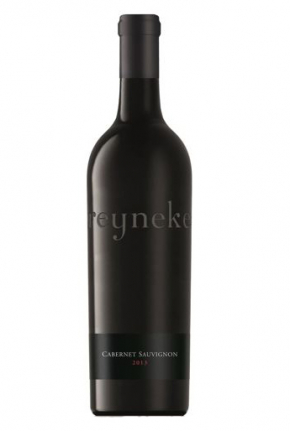