Château-Thébaud is one of 11 'crus communaux' in Muscadet; since 2011 this status has been awarded only to a small number of vineyards within the commune and means amongst other things that the wine expresses the very best terroirs of the Muscadet region and spend longer on the lees than standard Muscadet though strangely they cannot add "sur lie" to their labels.

Therefore the producer is not actually said Château (that's the vineyard or cru name) but Les Bêtes Curieuses, a joint venture between well-known Loire wine producers Jérémie Huchet and Jérémie Mourat. They work together to produce Muscadet wines that truly express the terroir. Some of their vineyards were "acquired" from J Huchet's family vineyard, Domaine de la Chauvinière.

Château-Thébaud has granite soils and that shows through in the minerality in the wines. The vines are over 50 years old which means added complexity. The grapes are hand-harvested and the wines produced using organic practices with no chemical intervention. It is aged on the lees for a minimum of 17 months (though usually longer) before bottling which adds texture and extra complexity.

This is a beautiful medium to full-bodied dry white wine, not light as you might be more used to seeing in Muscadet - Muscadet Sèvre et Maine wines are known for being richer and more age-worthy than standard Muscadet and the cru wines even more so. This wine is very minerally in character from the granite soils with a lovely creamy texture. Its complex aromas and flavours include stewed apples, almond and orange and it has a really long finish. This is an amazing white wine, drinking well now but it will keep and develop for a number of years.

Recommended for drinking with oysters, other shellfish and fish generally, chicken  - it will also stand up well to creamy sauces, game, Asian cuisine, tagines, sweet potatoes, parsnips and butternut squash. 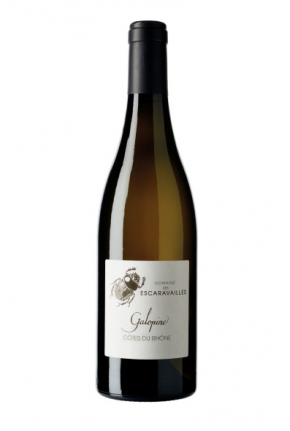 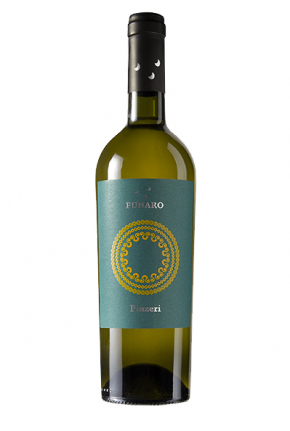