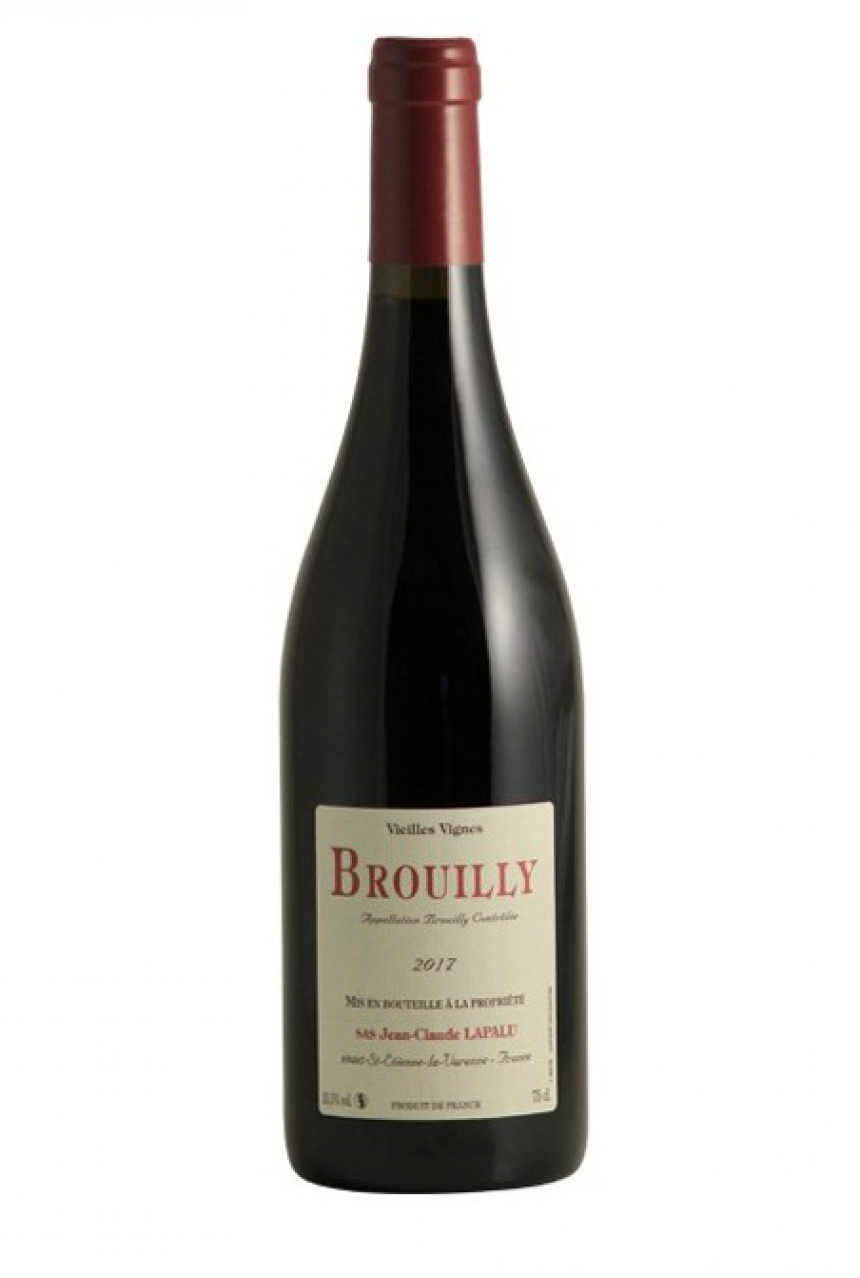 Beaujolais wines, made 100% from the Gamay grape, are the quintessential fruity wines but memories of characterless, peardrop-scented Beaujolais Nouveau mean that the name “Beaujolais” often sends a shudder down the spine.  But it is possible to find superb wines in the Beaujolais region especially in the higher classified wines of the crus Beaujolais - and because they are no longer particularly fashionable, the wines are often good value.  Brouilly is one of the 10 crus (cru here meaning a wine producing area rather than a single vineyard).

Jean-Claude Lapalu has a relatively small vineyard of old vines in Brouilly which he farms biodynamically; natural winemaking methods are used in the winery.

This wine has a beautiful perfume with aromas of red berries and violets for which Brouilly is known. Some examples of Brouilly can be pretty robust but this has a fruity complexity whilst retaining a refreshing acidity. It is mouth-wateringly good.

This is a refreshing but pretty serious Beaujolais; it is recommended to drink with charcuterie, paté, cheese, roast ham, roast lamb, roast chicken and turkey and with spicy Thai and Chinese dishes

90 Parker Points     Sep 2018
"The 2017 Brouilly Vieilles Vignes offers up notes of sweet cherries, raspberries and ripe plums. On the palate, it’s medium to full-bodied, ample and juicy, with good concentration and youthfully chewy tannins that avoid the rusticity of which this appellation is capable."

17.5 points     JancisRobinson.com     Jun 2018
"60- to 80-year-old vines. Granite soils. Carbonic maceration. Aged on lees for six months in old oak barrels. Has some of the banana character supposedly revealing of carbonic maceration, as well as pleasing primary red fruit and a soft brush of tannins on the finish. Really satisfying – typically beaujolais, but really complex and lengthy too."

90 points & selected as 1 of 10 wines from old vines     Decanter     Feb 2019
"More depth than most Beaujolais, plus delightful violets, raspberry and dark cherry tinged with an earthy minerality that lingers. Average vine age 70 years."

90 points     Decanter     Jun 2018
"Grown on granite soils, these vines are undergoing conversion to biodynamics. They range between 60-80 years old, and produce a fairly rich style of Beaujolais that has a fleshy, juicy cherry character with some grip. There's a sweet red apple note on the mid-palate which is followed by plenty of spice and a touch of cream - a result of the six months spent on its lees in neutral barrels."

This is a beautiful Brouilly, fruity without that confectionery sweet juiciness that some Beaujolais have. In fact compared to many Beaujolais this is complex, concentrated and elegant plus it's a natural & organic wine; my mouth is watering just thinking about it! 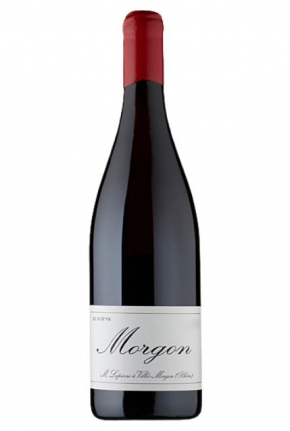 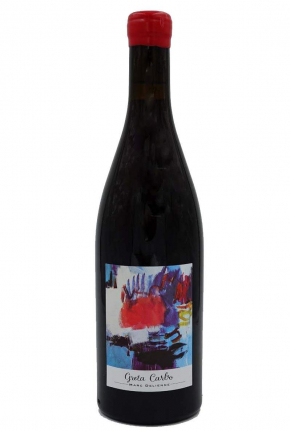 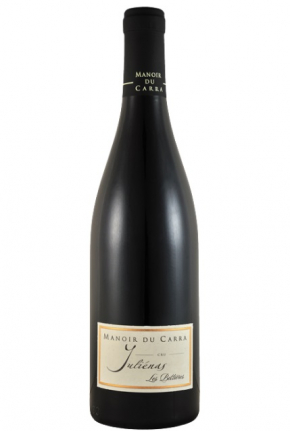 You have added to your basket:
x Domaine Jean-Claude Lapalu Brouilly Vieilles Vignes 2017