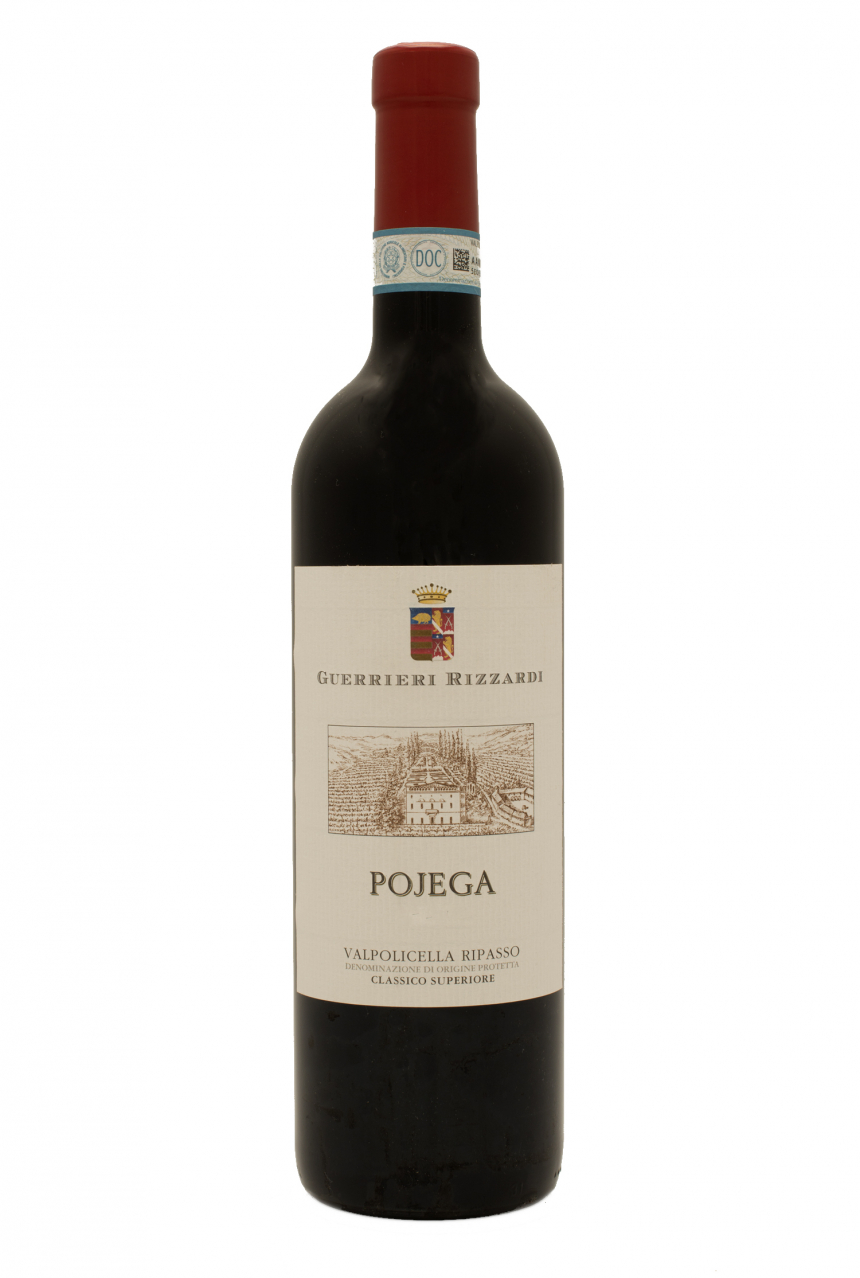 Valpolicella is a wine with rather a poor image as too much poorly made Valpolicella is produced. But it deserves a closer look because if you select carefully your producer, aim for a Classico DOP from the better hillside sites of the region and steer away from basic light, fruity straight Valpolicella, you can ensure great quality, like this Valpolicella Ripasso from Guerrieri Rizzardi's Pojega vineyard.

Valpolicella is always produced from a blend of grapes - for this 2018 Corvinone 45%, Corvina 30%, Rondinella 15% & Merlot 10%. It uses essentially the same grape varieties as Amarone for which prices can be up to three times higher. For Valpolicella Ripasso the wine is refermented on top of the skins of the 'recioto' grapes used for Amarone, i.e. grapes that have been dried before fermentation to increase their concentration and complexity.

The result is that Valpolocella Ripasso intensifies in strength, body, aromas, colour, flavours and tannins without becoming quite as rich as Amarone itself. It is therefore fuller, richer and softer than traditional "plain" Valpolicella. This example is delicious and great value for such a good quality wine. If you fancy a real treat, try the richer Amarone from the same producer.

The 2018 vintage of this wine is a little richer and fuller bodied than the 2017 because of the hotter growing season. For that reason the alcohol is also a little higher (2017 14.13% ABV). The flavour profile remains very similar. The complexity of this wine starts on the nose with black cherries, ripe plums, floral, herbal and savoury notes. Rondinella adds floral notes to the aromas, Corvina brings elegance, aromas and acidity with Corvinone contributing colour, tannins and higher sugar levels. On tasting you will find a medium-bodied wine which coats the mouth beautifully with its concentrated fruit flavours; there is a long finish of cherries with a hint of warm spices such as cinnamon and raisins. The acidity is quite high which means that despite the fruits and full body, this is not a heavy wine at all. Tannins are very soft and the wine lovely and smooth.

This wine will keep on developing for two or three years in bottle, becoming richer and its flavours moving towards the Amarone dried fruit flavour profile. In the interim it is very drinkable and amazingly concentrated.

The producer suggests consuming this wine with meaty stews and casseroles and games dishes also with prime cuts of beef. It would also work well with roasted meat, game dishes, grilled lamb cutlets most cheeses, cured meats and also with savoury dishes flavoured with lemon. Also delicious on its own

Re 2018: ”In every respect the 2018 seems to have an extra layer to it, it is richer, more full in body and more complex than any other vintage. Still incredibly fresh and pure in fruit but with a rounder, richer feel, it is bound to have a broad appeal”

A sort of mini Amarone, Valpolicella Ripasso is less rich and a better value alternative. Like Amarone it is very concentrated, full of intense flavours but more medium- than full-bodied 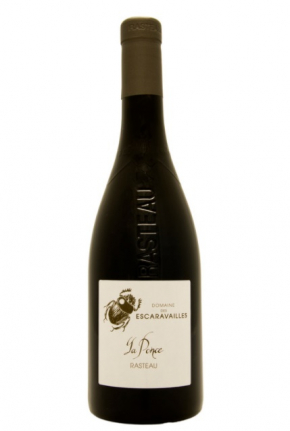 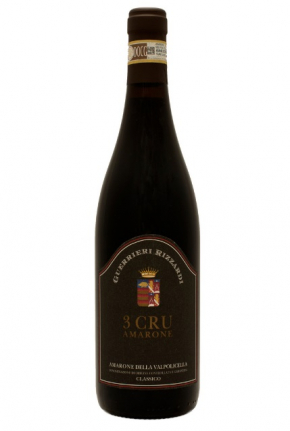 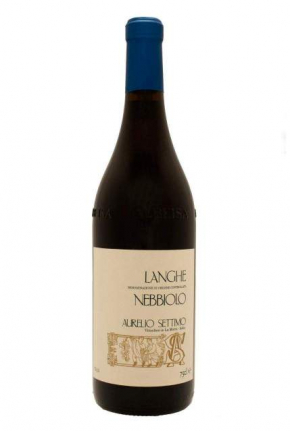 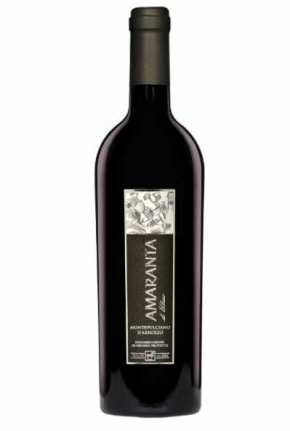