Bordeaux is perhaps the best known wine region in the world. It certainly produces some of the greatest wines. There have traditionally been some differences between the wine produced North of or on the Right Bank of the River Gironde vs those produced South of it or on the Left Bank.

"Right bank Bordeaux" refers to wines from the vineyards on the North bank of the Gironde and Dordogne rivers. The wines are characterised by the dominance of Merlot in the blend of grapes used.

Left Bank Bordeaux wines, generally from much larger estates in the Médoc region with appellations such as Margaux, St Julien and Pauillac and in the Pessac-Léognan/ Graves region, contain more Cabernet Sauvignon.

This difference in the dominant grape means that the style of right bank and left bank Bordeaux can be quite different although producers are becoming more open to change.

You can spend a lot of money on Bordeaux wines - the key is looking for value as in my Margaux from a smaller winery on the Left Bank and my Canon-Fronsac, a lesser-known appellation on the Right Bank. 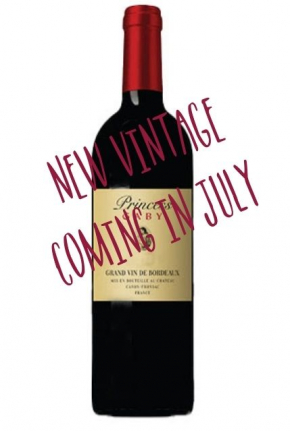 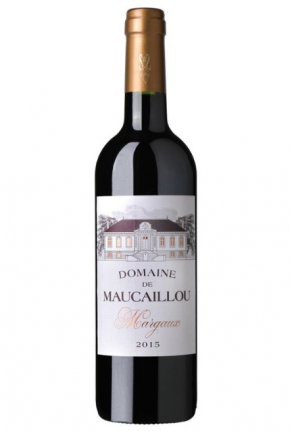 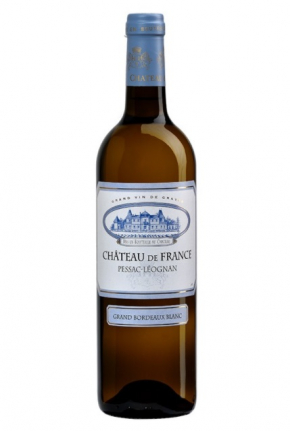 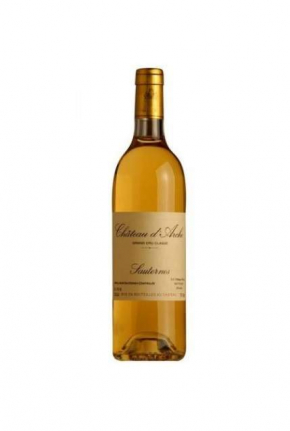 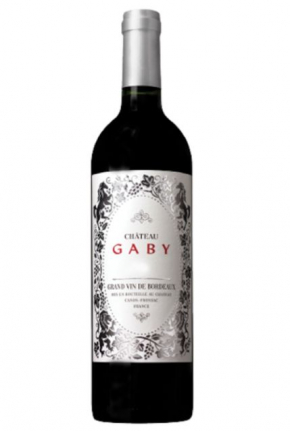 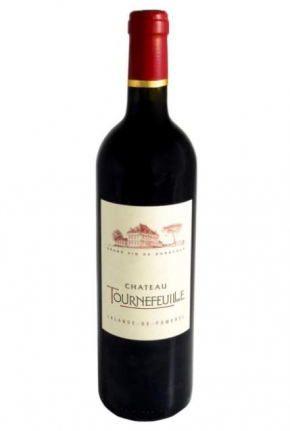 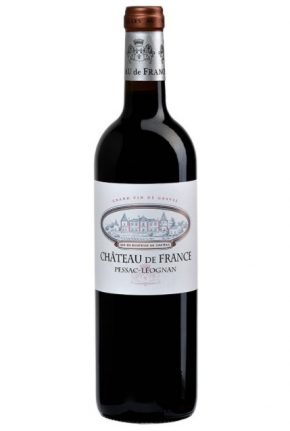 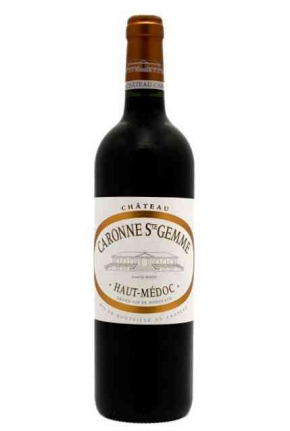 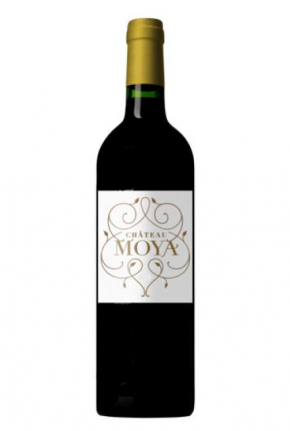