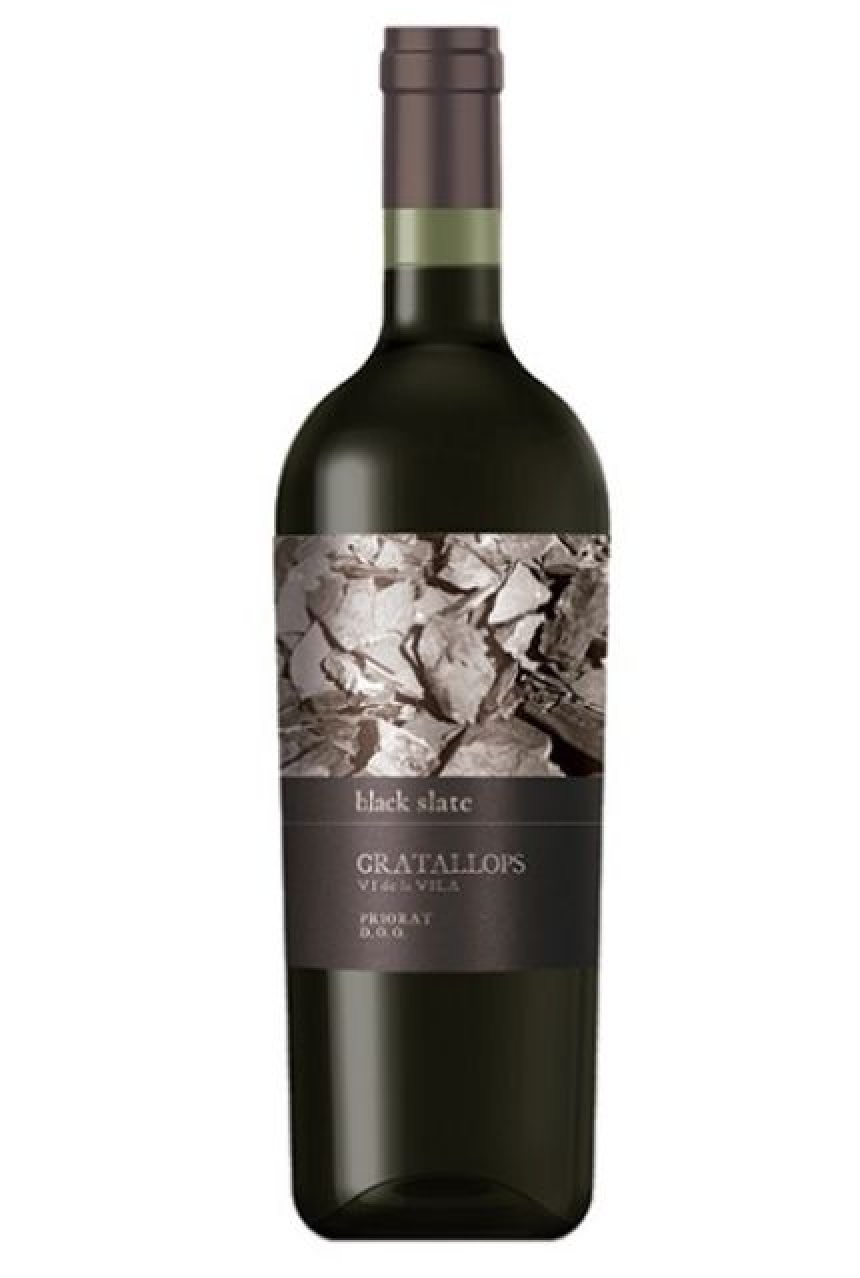 Celler Cecilio was the first winery registered in the DOQ region. Based in the village of Gratallops it's a family winery established in 1942 by Valencian, Cecilio Vincent, who married into a family with vineyards which he subsequently restored. Cecilio's son August is now the winemaker. Farming is carried out sustainably, with the vines on the famous local "llicorella" or black slate soils; harvest is by hand, the wine fermented with natural yeasts and aged in tank or in neutral, large oak barrels so that the oak influence is very muted.

Like La Conreria d'Scala Dei's Black Slate Priorat Cecilio's Black Slate Gratallops Priorat is part of a project inspired by Burgundy appellations to highlight the different characteristics of different Priorat villages. Although both wines are produced largely from Grenache and Carignan (with a little Syrah in this Gratallops wine), they are quite different. The blend here is 58% Grenache, 32% Carignan and 10% Syrah.

Black Slate Gratallops Priorat is elegant despite being quite rich, a little higher in alcohol than some Priorat wines and having a  little "earthiness" which is balanced with the exuberant fruit flavours of brambles and berries that you would expect. The Syrah brings a little spice and there are the hints of wet slate or graphite expected from this area. This wine has been described as Classic Priorat and I can see why. It's opulent, complex & smooth.

Priorat wines have the same DOCa status as Rioja wines (DOQ being the Catalan equivalent) but are generally less well-known than Rioja; in fact they are the only two Spanish wines at this highest qualification level.

95 points    Jeb Dunnock     Apr 2019
"The 2017 Black Slate Gratallops Vi De La Vila comes from a warmer region in the Priorat and has a more powerful, ripe, opulent style compared to the Porrera cuvée, which comes from a cooler region. A huge nose of mulled cherries, dried earth, spice, and dusty pebble-like minerality gives way to a medium to full-bodied Priorat that has ripe tannins, an opulent, sexy texture, and a great finish. It’s another wine from Solomon that has classic Priorat character, is impeccably balanced, and drinks way above its humble price point. Don’t miss it!"

17 points     JancisRobinson.com     Nov 2020
"Mid healthy garnet, heady nose and so svelte and polished on the palate. A strange and delightful mix of sweet, gentle palate entry and dry, slaty, minerally finish. Blackberry/elderberry fruit lifted by tension. I'd choose to drink this with something quite salty, perhaps chorizo?"
This wine has been described as Classic Priorat; it's rich, very smooth, quite full-bodied and full of complex fruity, savoury and mineral flavours with a hint of, dare I say it, rusticity - and yet it  manages to be a very elegant wine 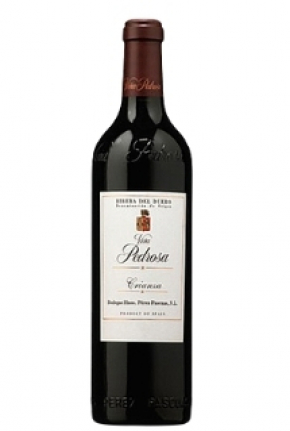 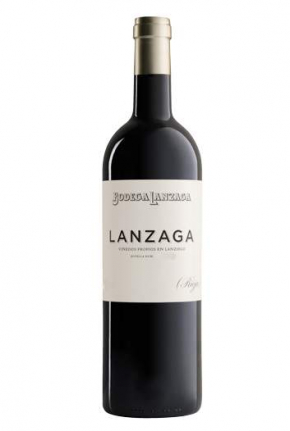 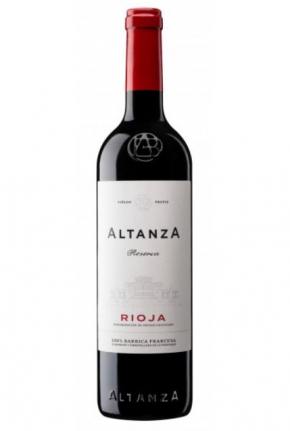