Castillon Côtes de Bordeaux, formerly known as Côtes de Castillon, is one of the satellite appellations of Bordeaux, situated to the east of St Emilion. Château Moya is the sister château to Château du Gaby, now known as Château Gaby, whose 2004 Canon-Fronsac AOC is also available from Wines With Attitude®. The wine-maker is the same Damien Landouar and the wine Merlot-dominant though 93% compared to 85% for the Gaby.

Following organic principles since 2009, Château Moya has been formally certified as organic ("agriculture biologique") since 2013.

Ruby red in colour.  The nose and palate are both dominated by red fruits - redcurrants, raspberries, ripe plums - as would be expected of a young Merlot dominated wine. This wine has been aged in oak - split 50% in new barrels and 50% in 1 to 2 year old barrels - there are only hints of oak ageing on the palate. This tastes of a young, fruit-forward wine; both Moya and Gaby pick their grapes as late as possible to ensure full maturity. Given its youth, it is not quite as soft as the Gaby wines but the tannins will integrate further over the next few years. It is nevertheless an elegant medium-bodied wine.

89 points   Robert Voss   Jan 2014
”With attractive mint aromas, this polished wine balances structure and fruit. New wood shows through but it doesn’t dominate the black fruits that give weight and ripeness. It shows the typical juiciness of the vintage."

A young, fruit-forward wine dominated by red fruits – redcurrants, raspberries, ripe plums. With only hints of oak ageing this is an elegant wine 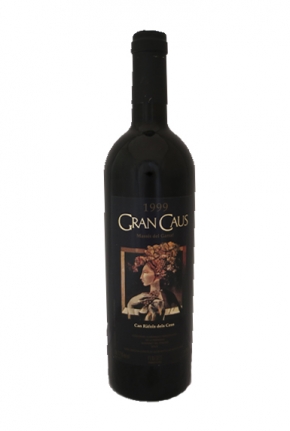 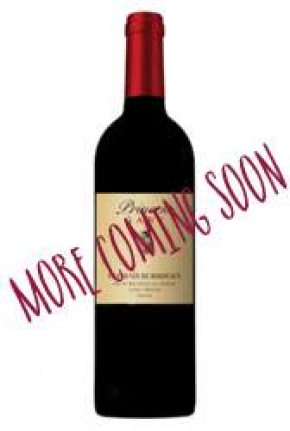