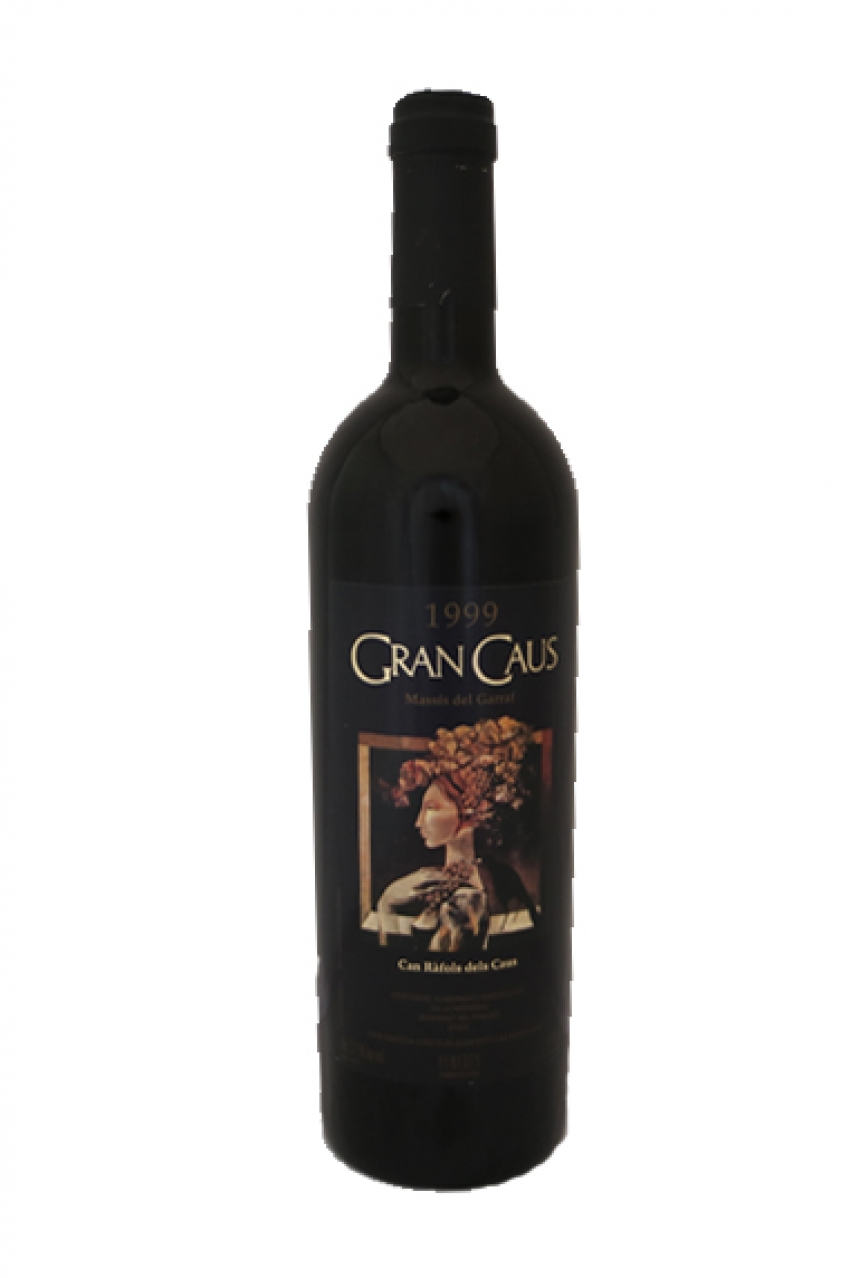 The Penedès wine region around Barcelona in the North East of Spain is better known for Cava but it also produces some other great wines; the reds, though often overlooked in favour of Rioja and Priorat reds, can make for good value alternatives. Can Rafols dels Caus was a country estate taken over from his grandfather by Carlos Esteva in 1979. He decided to regenerate the vineyards and produce wine from grapes exclusively from the estate, using as little intervention as possible to "create fine wines which are natural, elegant and with a marked personality". The style tends towards wines which have been aged for a long time in the bottle so that complex aromas and flavours develop. Can Rafols dels Caus never release their wines until they are perfectly ready.

The 2010 wine is very similar in profile to the 1999, full of brambly fruit aromas. It is complex and similar to a traditional  Right Bank Bordeaux - not surprising as it is a blend of Bordeaux varieties, Cabernet Franc, Merlot and Cabernet Sauvignon - but it also has a Mediterranean freshness which balances the juicy fruits. The wine is elegant and very smooth but I'm classifying it as a Soft Fruity Red as it is very fruity and very drinkable. The tannins are so soft they are hardly noticeable, just enough to give the wine some body. The fruity finish is very long. This wine, already c.10 years old, will keep for many years yet (the 1999 was still beautiful in 2020); it is a wine made to last - if you can resist it.

"Colour: terracotta red. Aroma: dark berry fruits and the aromatic herbs of the Massif. Taste: subtle, serious, smooth and mineral. Balanced and elegant; it has a long finish."

92 points RobertParker.com Apr 2018
"Like a blast from the past, the 2010 Gran Caus remains so faithful to the profile of a Mediterranean red with Bordeaux varieties that is out of fashion these days, but it nostalgically transports back to the style of the 1990s. It has the developed nose of aromatic herbs, orange peel and fine balsam that you'd expect. The palate has been polished by the time it spent in oak, and the flavors are clear and precise. One of the things Carlos Esteva likes to do is keep the wines in bottle and release them only when he thinks the wines are ready, which is an obvious financial undertaking that not many are willing to do. It's a blend of Cabernet Franc, Merlot and Cabernet Sauvignon with only 12.3% alcohol, yet there are no herbaceous aromas or flavors. Of course, the vines are now 30 years old." 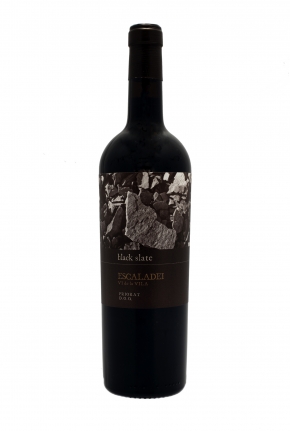 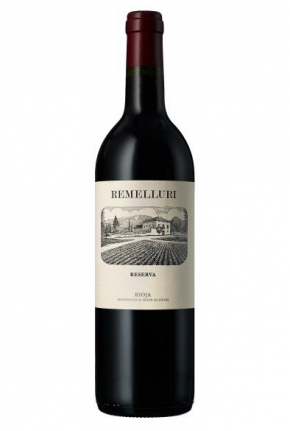 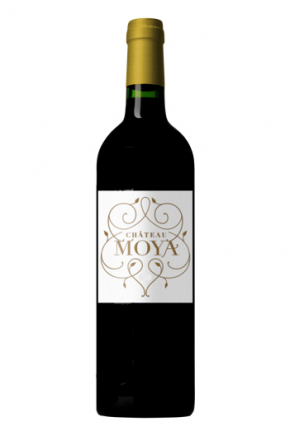 You have added to your basket:
x Can Rafols dels Caus ~ Gran Caus Tinto Penedès DO 2010