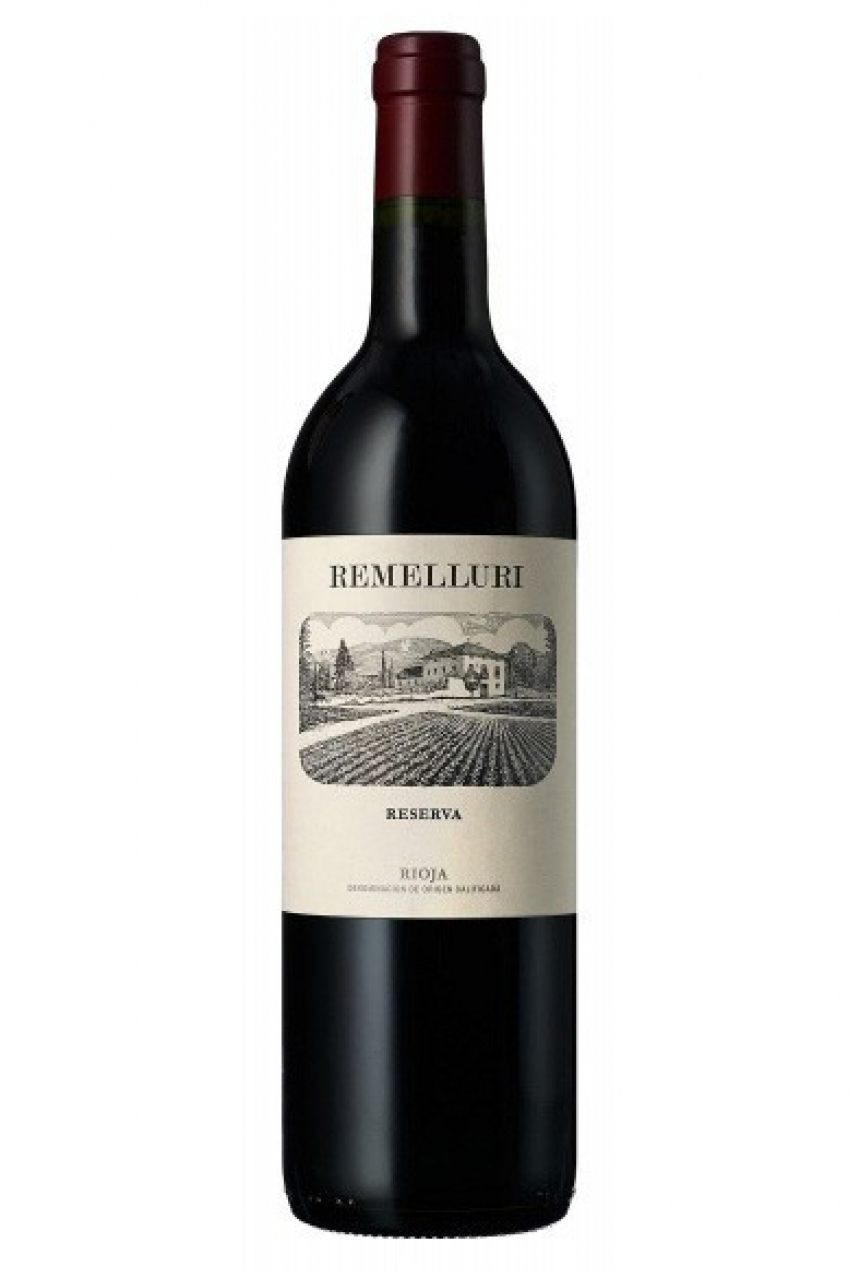 There is now a new wave of winemakers fighting back against the commercial style of Rioja and Telmo Rodriguez is at the forefront; I have had the good fortune to meet him a couple of times and he has told me that Rioja should not be a "recipe", that there is fortunately no longer one style of Rioja as modern winemakers like him focus on the fruit, the 'terroir' and more traditional methods. Telmo has been described by Robert Parker's Wine Advocate as "Rioja's number one Terroirist".

In this wine from old vines on the Remelluri estate owned by Telmo & his sister Amaia, Tempranillo grape is blended with a little Graciano and Garnacha (Grenache); minimal intervention is practised and the wine is certified organic. The 2013 vintage was not as hot as some previous vintages but the wine from this vintage is still displaying lots of fruit. In addition the cooler climate has helped combine the earthy red fruit with spice and savouriness - and with amazing elegance. It's a complex Rioja Reserva and a refreshing acidity cuts through the richness making it very drinkable indeed.

"The nose is very pronounced, displaying typical Rioja aromas of ripe strawberries, dark plums, cream, vanilla and hints of sweet liquorice. On the palate it is elegant, with well-integrated alcohol, fine-grained tannins and good flavour concentration."

"The flagship red 2013 Reserva, the wine most people call simply Remelluri, was cropped from a cool, wet, challenging year, and it has a little less alcohol and higher acidity than the previous harvest. It had an élevage of 20 months in oak barriques. It has an herbal twist reflecting the conditions of the year, and it is developed and polished. It has the grippy, Nebbiolo-like tannins that are a signature of the Remelluri wines, a little more evident in a year like 2013. A Remelluri for food."

A fabulous organic Rioja Reserva from the Remelluri winery, part owned by Telmo Rodriguez who was described by Tim Atkins MW in Decanter as one of his top 10 wine producers in the region. It has a silky smooth texture; a rich and yet very elegant Rioja full of spice and lush fruit 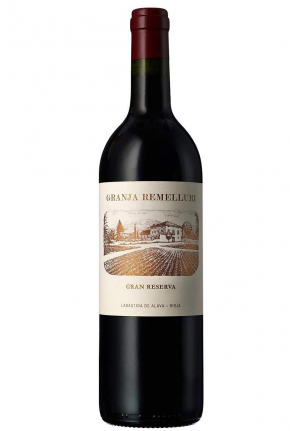 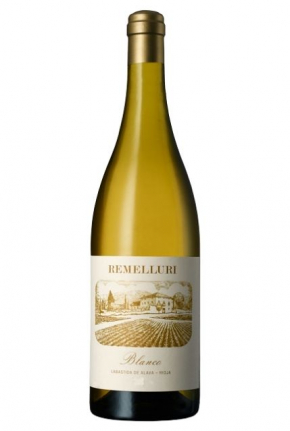 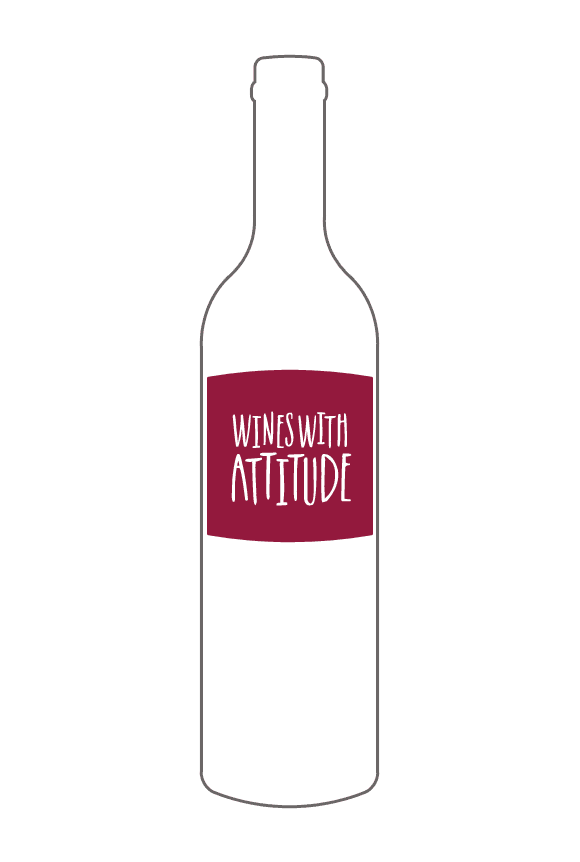 You have added to your basket:
x Remelluri Reserva Rioja DOC 2013