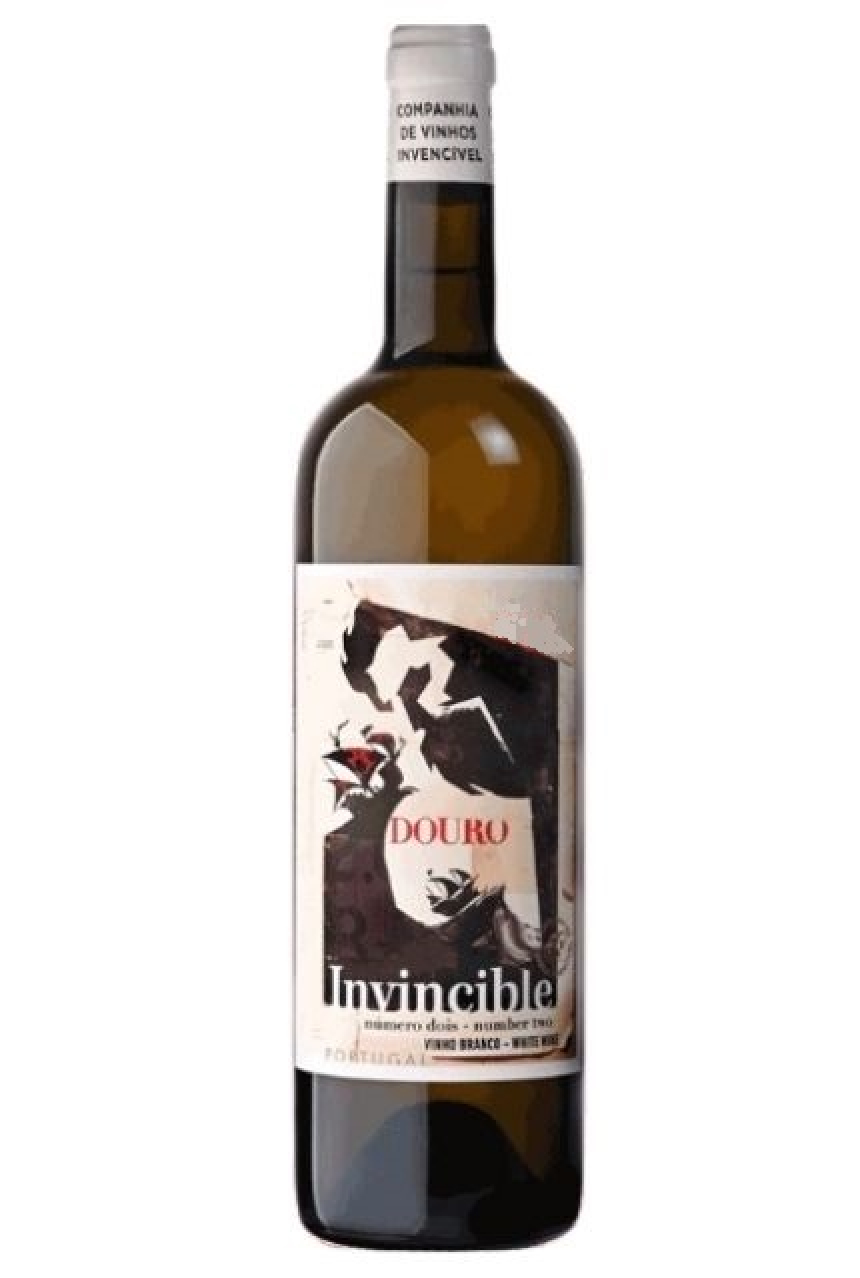 This is an amazing, crisp Portuguese white wine with substance, Invincible Number Two Douro Vinho Branco from Companhia de Vinhos Invencivel, a collaboration between renowned wine makers, Rita Marques who has been described as "the changing face of Douro winemaking" & Marc Kent of Boekenhoutskloof, whose wines I have been stocking for several years. They had previously worked together in South Africa and elsewhere in Portugal before buying an estate in Casais do Douro where this wine is produced.

The label represents the fight between Adamastor, personification of the Cape of Good Hope and the forces of the sea, that had to be overcome by Portuguese sailors in the Age of Discovery. Perhaps that's because this wine has a hint of salinity. As you would expect from these wine makers, they practice minimal intervention producing a wine that represents the local varieties and terroir. This field blend from vineyards planted over 90 years ago with local varieities, Rabigato, Codega, Donzelinho Brancl, Boal and Codega do Larinho, is aged for 10 months in used Frenach barrels so the oak influence isn't strong.

The hint of salinity on the nose carries through to the palate and complements a barrage of stone fruit flavours which lead on to a minerally citrus finish. This wine has seen oak but it's a very light touch just to give it a bit more of a rounded mouthfeel. It's a really crisp wine produced from a field blend of local grapes from very old vines which account for the complexity of the wine. The crisp acidity has softened in the several months since JancisRobinson.com found it to be a little high and that makes this a perfect food wine.

Originally I had thought this would simply be the perfect wine for light summer food - and it is - but because it has rounded body it will cope well with heavier dishes too.

16++ points     JancisRobinson.com     Jun 2021
"Lightly smoky on the nose with stones and extremely high acidity on the palate. Actually too much for the moment – unexpected from the Douro! Was the vineyard extremely high? Or the grapes picked pretty early? Should mature into something very refreshing. For the moment there is quite a lot to chew on."

A Portuguese dry white wine with substance, yet still crisp & light; this field blend of local varieties is an amazing wine from the joint venture between renowned wine makers, Rita Marques & Marc Kent of Boekenhoutskloof 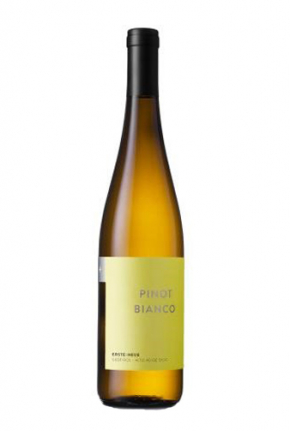 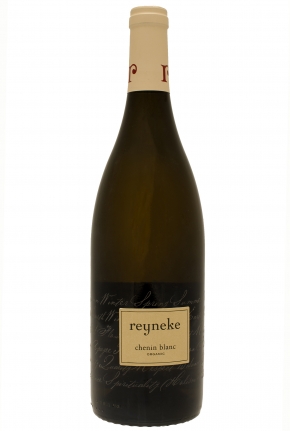 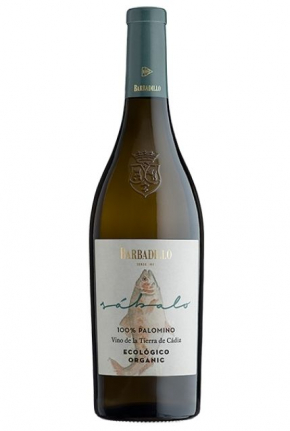 You have added to your basket:
x Invincible Number Two Douro Branco 2019