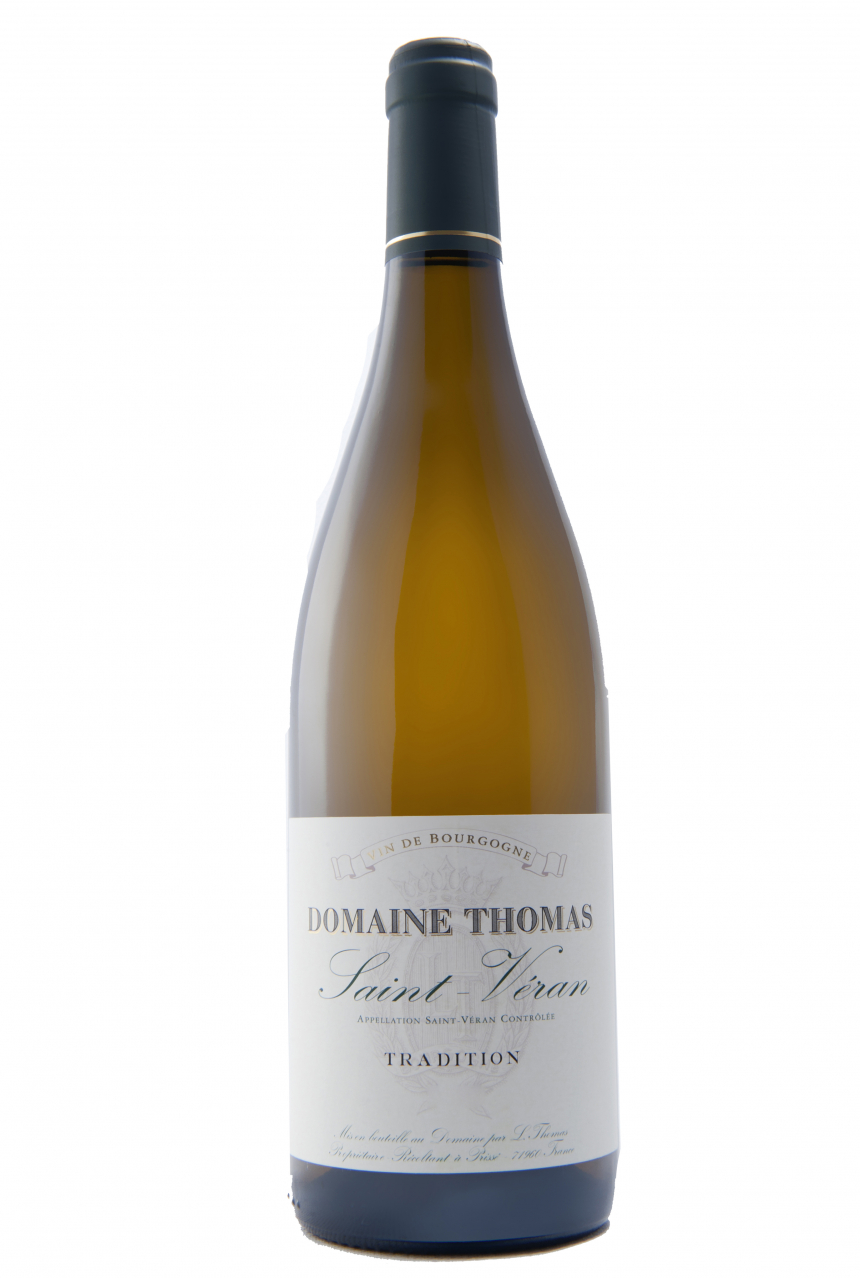 The Saint Véran appellation is on the southern edge of the Mâconnais area of southern Burgundy and is a much under-rated appellation.

Located in Prissé in Saône-et-Loire this Domaine, also known as Domaine de la Feuillarde, has been run by the Thomas family since 1934, Lucien Thomas being the current winemaker following his father and grandfather in the family business. In the last 20 years Lucien has made a lot of changes, expanding the domaine in size from 10 to 19 hectares under vine, changing working practices and in particular producing lower yields. Lucien follows sustainable agriculture principles. The soils in the vineyards are very similar to those of Pouilly Fuissé.

The resulting Saint Véran is a magnificent wine - pure, precise and perfectly balanced. Unusually for a Mâconnais Burgundy this wine has not been fermented in oak but in temperature-controlled stainless steel to achieve fruit, floral & light mineral characteristics and a fresh style. It is aged in oak vats but these are large and well used so the oak influence is minimal. Hence why I classify this as a crisp light white wine rather than a rich creamy white. The 40 year old vines, the terroir and some bottle ageing have given the wine complexity and elegance however and a long fresh finish.

I also sell this wine in half bottles

Recommended for drinking with fish, seafood including scallops, foie gras, roast chicken, ham, pork, veal, creamy sauces, parmesan cheese, mushrooms, truffle. Generally it is not so good with other cheeses, tomato-based sauces, Chinese food, Thai food and, though it has the body to stand up to many of them, curries. The producer says: "Excellent with Asian cuisine. Can also be enjoyed as an aperitif. It will pair nicely with simple and refined dishes alike, including w hite meat, boned cutlets, crustaceans, fish and fruit-based pâtisserie."

From the fabulous 2016 vintage this white Burgundy from the Maconnais is a true expression of Saint Véran terroir & the Chardonnay grape in a fresh style; it is organically & sustainably produced 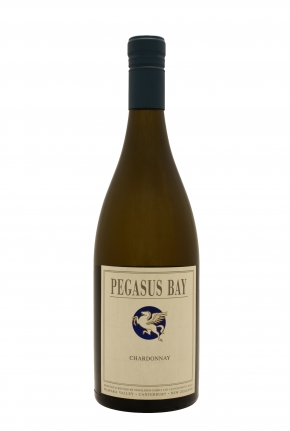 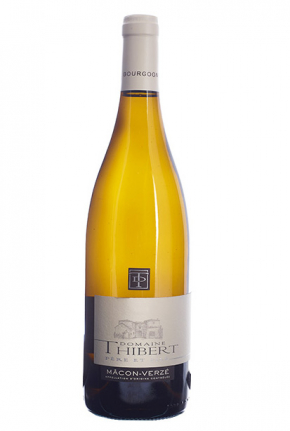