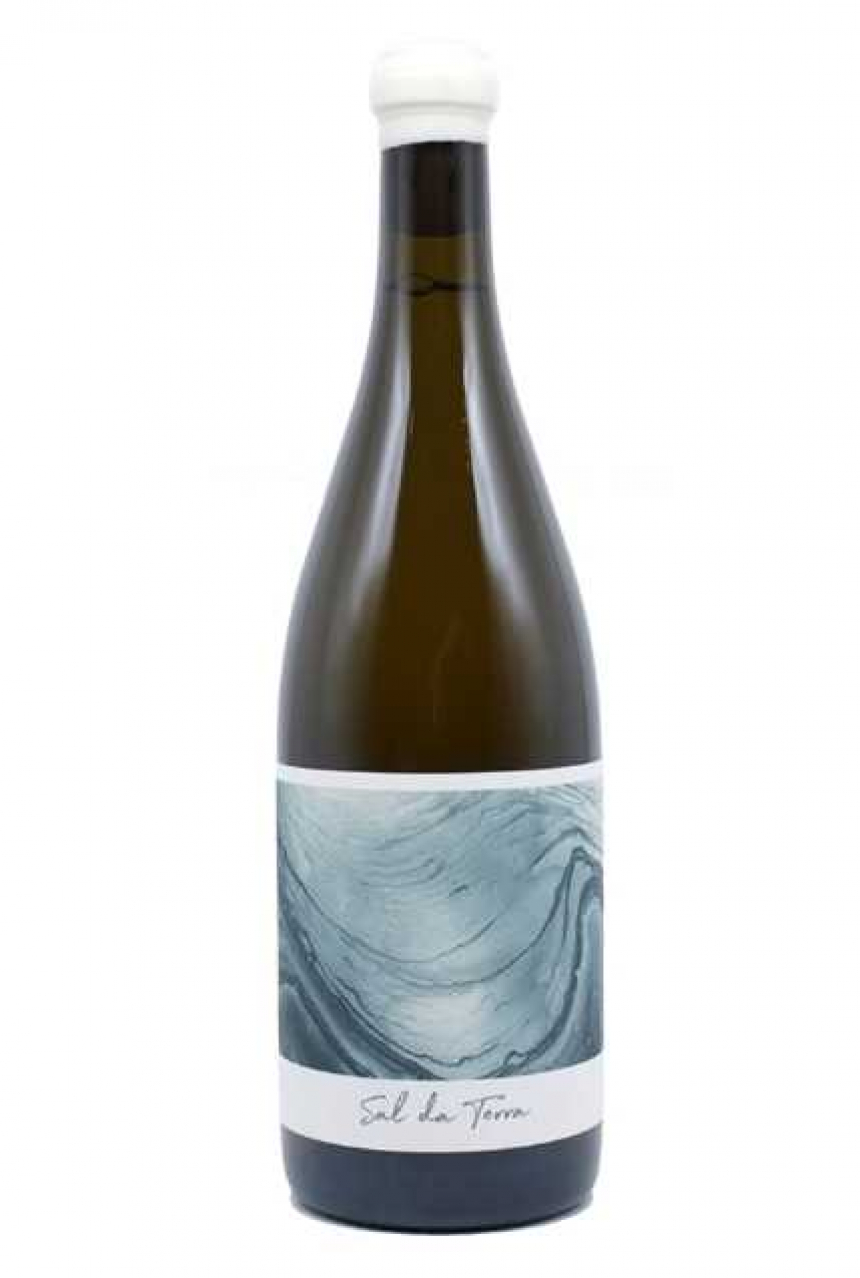 I fell in love with the aromatic grape variety, Albariño, a few years ago and have been converting people over to its wines ever since. Albariño is one of the best Spanish still white wines and although there are a lot of cheaper versions, there are also some great quality Albarinos like this one which is organic (currently uncertified) and vegan-friendly. The 2018 was described by JancisRobinson.com as "a wine to make me fall in love with Albariño again" - and this vintage does the same.

The Rías Baixas region with its relatively cool (and somewhat damp) climate produces the best examples. The grape is low-yielding which adds to the concentration and complexity of the wines. Albariño is widely regarded as an aromatic grape variety though the wines manage to combine fruity flavours with crisp minerality and fresh acidity. Some of this wine was fermented in large chestnut barrels and then blended with wine fermented in concrete so the wood influence is very subtle. And chestnut barrels differ from oak barrels in that they are produced by boiling or steaming the wood rather than by toasting it and therefore the effect of the wood is very limited.

The dry white wine is fragrant - a distinctive peach flesh aroma, apricots and citrus fruits. On the palate the wine is fruity (apples, peaches, lime and apricots) with some spice, mint and almond notes. There is crisp lime on the finish. The wine is quite rich but the minerality and crisp acidity from this particularly cool vintage prevent the intense flavours making this wine too heavy.The structure and the more developed flavours mean that this wine is a wine to be consumed with food and it will stand up to quite strongly flavoured dishes.

Recommended if you want to impress your friends with an "in vogue" wine.  Pair with fish, including oily fish and fish served in Mediterranean tomato-based sauces, goats cheese. Since it is quite rich and full-bodied it will also pair well with quite strongly flavoured dishes

"Ripe citrus, stone fruit and white blossoms on the nose, with a hint of stony minerality. Despite refreshing zesty acidity there is
wonderful breadth on the palate, with flavours of yellow peach, lime cordial and a sea-breeze salinity lingering on the finish."

93 points     RobertParker.com   Feb 2022
"the 2020 Sal da Terra is an Albariño that was produced by blending two different wines to showcase the salinity of the Salnés Valley. The name of the wine means "salt from the earth" in Gallego. The first wine comes ... 35-year-old vines on granitic sand sabre soils, and it fermented in a 1,200-liter chestnut vat where it was kept with the lees for nine months. The second wine comes from ...Castrelo, and it fermented in a 1,500-liter raw concrete vat where it matured for nine months with the lees but without bâtonnage and with full malolactic. The two wines were blended and kept for three months to get assembled. This is riper at 13.6% alcohol and powerful but with high acidity and great freshness. It has some balsamic notes redolent of bay leaf along with some balsamic and minty notes, possibly from the Castrelo wine. It's also spicy, with notes of cloves and nutmeg."

Intense but elegant white wine from the Albariño grape variety, combining aromatics - distinctive but subtle peach, apricot and citrus fruit notes - with a saline minerality and fresh acidity. Has been described as a wine to make you fall in love with Albarino (again) 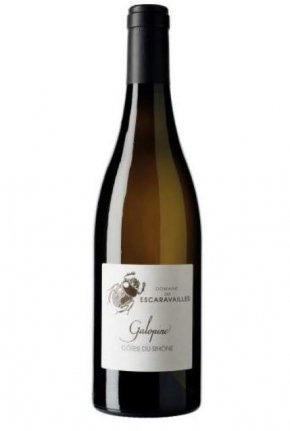 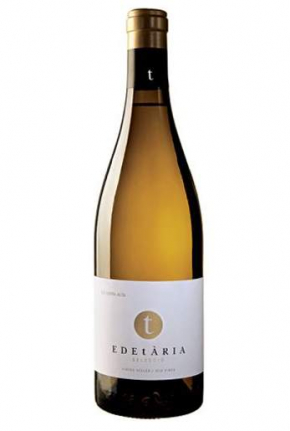 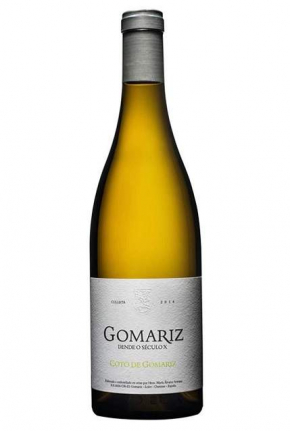 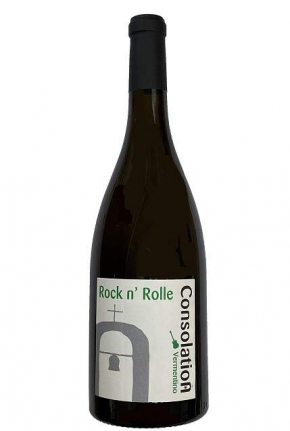 You have added to your basket:
x Sal da Terra Albariño Rías Baixas DO 2020