Fruit & Root days: do they affect how wine tastes?

Have you ever wondered why some days a wine tastes great but the next time you open a bottle of the same wine from the same vintage, it tastes really different? There is such a thing as bottle variation usually caused by damage to a seal or cork such that oxygen infiltrates the bottle more quickly making the wine more developed or even faulty. But according to some people wine tastes better on particular days depending on whether we are on a fruit day or a root day, in other words where we are in the lunar calendar. There are also many who think this theory is complete tosh. It is probably one of the most controversial issues in the wine trade.

As I mentioned in my blogpost on biodynamic wine, planting and harvesting according to the lunar calendar are common although not mandatory in biodynamic farming practices. The theories ar 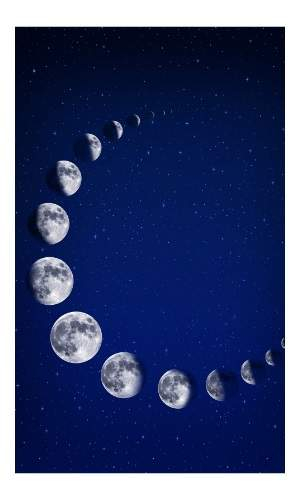 ound the effect of the moon’s cycles on crops have been attributed to Rudolf Steiner, the father of biodynamic farming, but it was in fact Maria Thun, a German farmer who tested his general biodynamic principles in the 1950s and developed them further into a calendar by which farmers should sow, fertilise and harvest their crops to create higher yields of bigger and better quality crop that would last longer.

After extensive trials Maria Thun’s sowing and planting calendars were based on her conclusions that the movements of the moon through the constellations of the zodiac had different effects on different types of crops. The lunar cycle lasts for 29.5 days during which time the moon passes every few days in front of the 12 different constellations (I am ignoring recently discovered Ophiuchus, the serpent bearer), each of which is associated with one of the elements, fire, earth, air and water. According to Thun’s calendar: 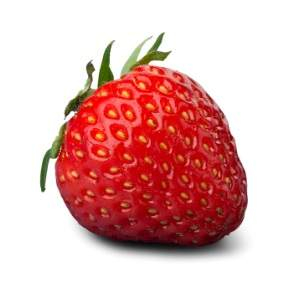 Fruits grow better if planted or sown when the moon is in the constellations associated with the Fire signs of Aries, Sagittarius and Leo; these days are therefore known as Fruit Days. She believed that fruit plants should be fertilised and watered when the moon was waning and the earth inhaling, the soil better therefore for absorbing nutrients and water. According to the calendar fruits should be harvested when the moon (and sap) is rising, preferably on Fruit Days. 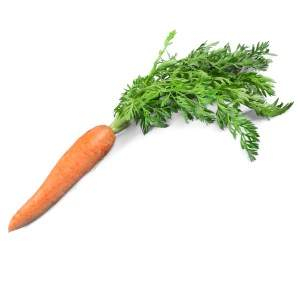 ops grow better if they have been sown or planted when the moon is descending and in the constellations associated with the Earth signs of Capricorn, Taurus and Virgo. Similarly, fertilisation is better when the moon is waning. Harvesting is considered to be better on Root Days.

Flowers and flowering plants are in tune with the Air signs of Gemini, Libra and A 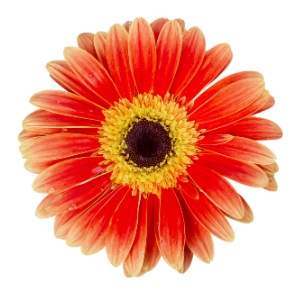 quarius and should be planted and harvested on Flower Days.

Leafy plants associated with the Water signs of Pisces, Scorpio and Cancer should be sown on Leaf Days and harvested when the moon is waxing. 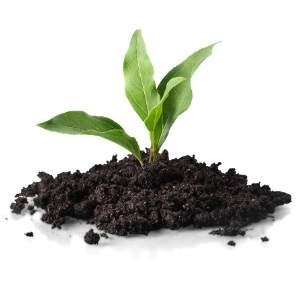 Although Maria Thun passed away in 2012, her family continue publishing her calendar annually.

What does the lunar calendar mean for winemakers

As wine is produced from fruit, it is believed that only on fruit days should vines be planted and fertilised, if at all when the moon is descending. Vines should also be pruned during a descending moon when the sap is falling and grafted during an ascending moon when the sap is rising in order to ensure the best fruit. Grapes should be harvested on fruit days if possible but certainly when the moon is ascending.

Maria Thun took her theories further in 2010 when she first published her calendar for wine drinkers, based on research carried out at her farm. She believed that, since wine itself is a living organism, it is also affected by cosmic rhythms and therefore tastes differently according to the waxing and waning of the Moon and its passage through the constellations. 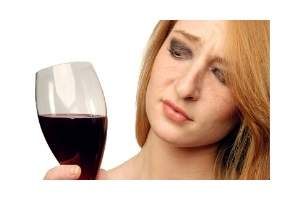 Wine is supposed to taste best on fruit days, favourably on flower days, slightly less good on leaf days and unfavourably on root days. I don’t believe that the calendar’s proponents are saying that on a root or leaf day wine will taste bad (unless you have purchased a really awful bottle of wine!) but just that it will be more closed or slightly duller on those days and more expressive, fruity, more open, on flower and fruit days.

Of course there are many who say that wine tasting differently according to the moon’s trajectory is plain nonsense. And in fact even some of those who do believe in fruit and root days will admit that most people won’t notice a difference in the taste of their wine. But most trade fairs and wine tastings I attend are planned for fruit days which I don’t believe is a coincidence. But whether the organisers of those events believe wholeheartedly in the cosmic concept or just don’t want to leave the success of the day to chance, I couldn’t say.

There have been various studies and experiments to try to prove or disprove Maria Thun’s wine tasting theory, the most recent that I’m aware of being undertaken in New Zealand in 2017. Scientists then claimed to have disproved the theory after research involving 19 wine professionals tasting a number of Pinot Noir wines both on fruit days and root days; the tasters did not know which wines they were tasting nor the reason for the study. The composition of the wines was also tested on the same days to see if it might be the wines themselves changing as opposed to the tasters’ perceptions of how the wines tasted. The conclusion from the words selected (from a specific list) to describe the taste and feel of the wines tasted was that there was no evidence to support Thun’s theory and that any difference in the composition of the wines was too minimal to make a difference.

Why the same wine might taste differently from bottle to bottle

So what could be the reason to explain why a wine tastes differently from one day to the next? Atmospheric pressure and its effects on the weather is a more widely accepted theory. The serving temperture may differ. Bottle variation as mentioned earlier can be a result of damaged seals, oxygenation and from dirt within the bottle. The taster’s own mood and even hormones on a particular day are believed to play a part though it could be argued that it is the moon that affects peoples’ moods bringing us back to the lunar cycle theory. Bottle variation is therefore probably a combination of factors; whether you want to add the moon’s influence is for you to decide. Do you really want to be wondering "Is today a fruit day?" every time you reach for a glass of wine? 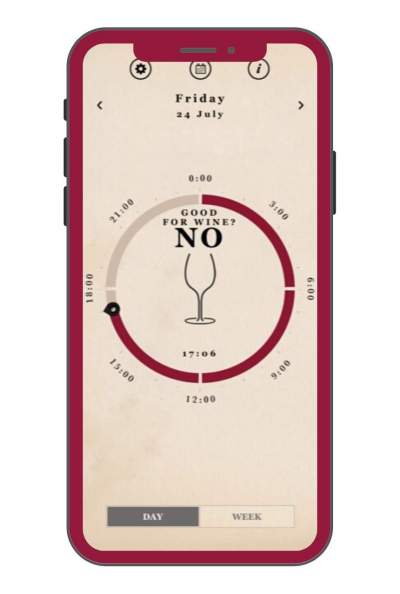 I had a look at three lunar & biodynamic calendars for the month in which I wrote this article. Interestingly two of the calendars told me that the day of writing was a Fruit Day and the other that it was a Leaf Day, the whole month of this latter calendar being slightly out of sync with the other two. So that certainly wasn’t going to help me decide if fruit days are better for tasting wine. I do have an app on my phone – even if I assume the calendar is correct, I never look at it in advance of tasting wines in case it influences my thoughts. But I just can't help myself looking when wines that I think should taste better don’t taste quite right!